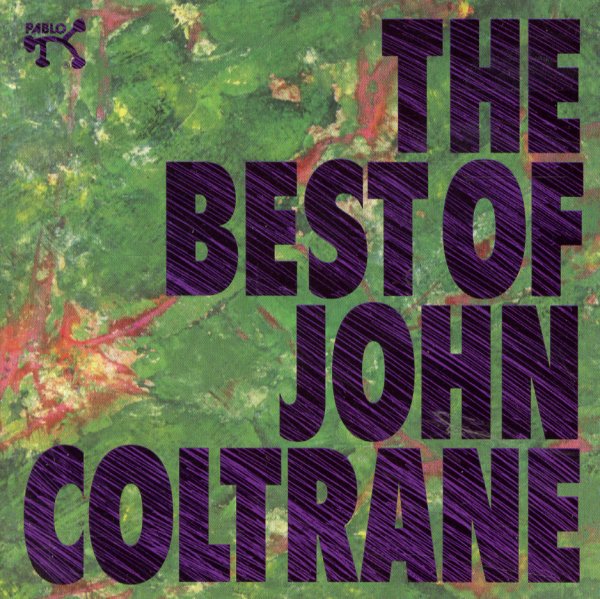 Paris 1960
Pablo, 1960. Used
CD...$9.99
Can't get enough Cannonball Adderley during this magical point in his career – the time when things were really coming together for his uniquely soulful sound, as you'll hear in this set! The live date's got all the crackle and fire of famous Adderley albums for Riverside – and it ... CD