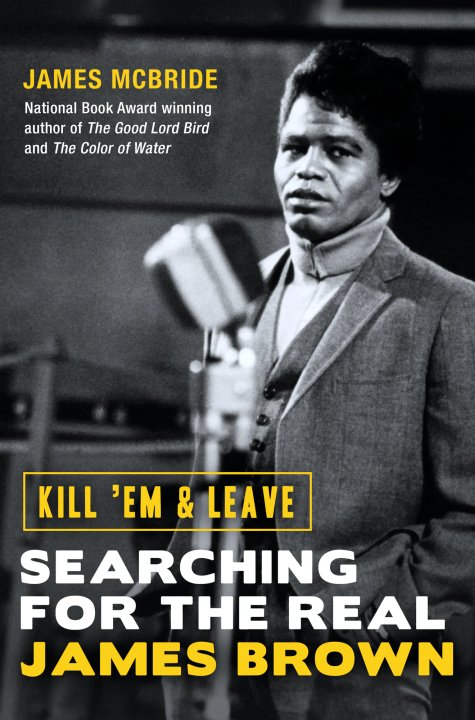 A great contrast to some of the more straight-ahead James Brown biographies on the market – as writer James McBride takes a circuitous path to look at the genius of The Godfather – not the shining stars of the bigger highlights in his career, but the lost corners and more distant pathways that shaped not just the man and his music, but Brown's role in our culture as well. The book is beautifully written – no surprise, given McBride's literary talents – and amidst all the hype and overblown myths about James Brown, the author really seems to unlock something new, and very personal as well. 232 pages, softcover.  © 1996-2022, Dusty Groove, Inc.