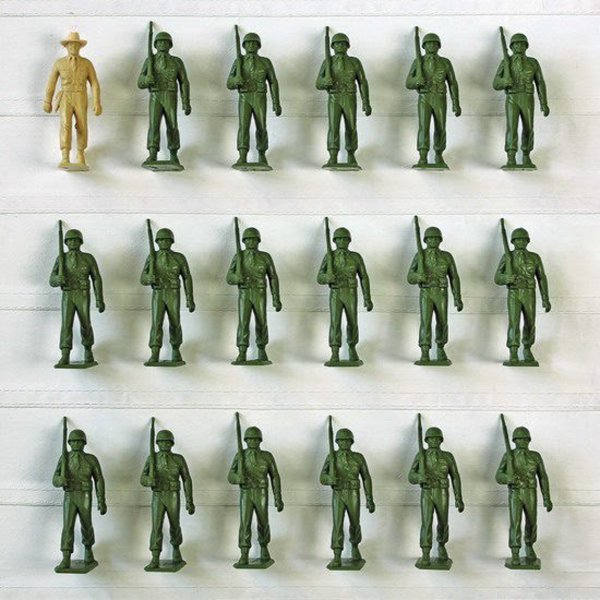 The soundtrack to Full Metal Jacket is perhaps best-remembered for some of the oldies that were used by director Stanley Kubrick in really striking, almost Scorcese-like ways – but between those tracks are some darker, moodier instrumentals from composer Abigail Mead – mostly done on a Fairlight synthesizer, and at a level that really hits the deepest, darkest qualities of the keyboard! At many moments, the "music" almost feels more like sounds from the film – almost industrial in nature, but much more subtle – with a power that really comes forward here away from the images on the screen.  © 1996-2022, Dusty Groove, Inc.

Possession
Finders Keepers (UK), 1981. New Copy
LP...$9.99 26.99
Amazing sounds from Polish composer Andrzej Korzynski – penned for a legendary horror film from the early 80s! The movie goes way beyond typical grit and gore – with a surreal bent that's made it the stuff of much discussion over the years – and Korzynski's music definitely lives ... LP, Vinyl record album