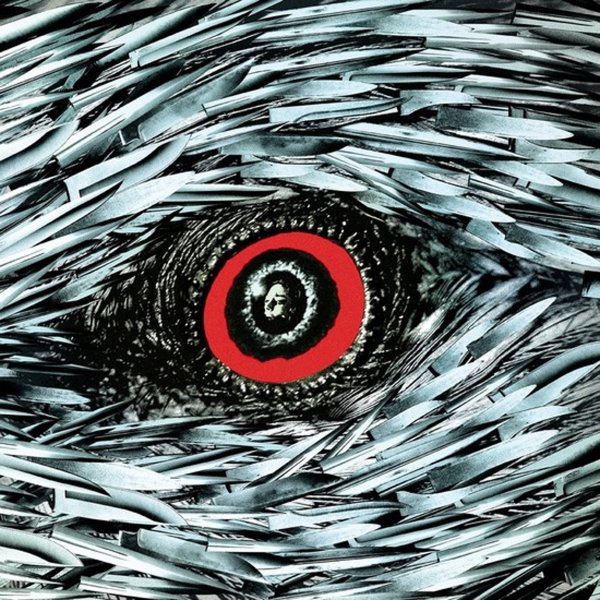 A key moment of genius from the legendary Ennio Morricone – a set that marked a huge step forward for his music – at a level that would have a huge influence on other composers (and filmmakers) for years to come! The score is an amazing blend of voices, keyboards, and off-kilter orchestral sounds – almost with an electronic vibe at times, but one that just comes from Morricone's amazing understanding of sonic possibilities – so that he can take familiar elements, and use them in very different ways to create a stunning sonic journey throughout the record. The whole thing's a work of incredibly subtle beauty, with a style and feeling that will seep into your brain and haunt you for days – groovy and dark at the same time, with that balance that can make Morricone so special. Titles include "Piume De Cristallo", "Corsa Sui Tetti", "Se Sei Stonato", "Violenza Inattesa", and "Silenzio Nel Caos".  © 1996-2021, Dusty Groove, Inc.
(Amazing 2LP pressing – with a total of 20 cuts in all, clear vinyl, heavy cover, and obi!)