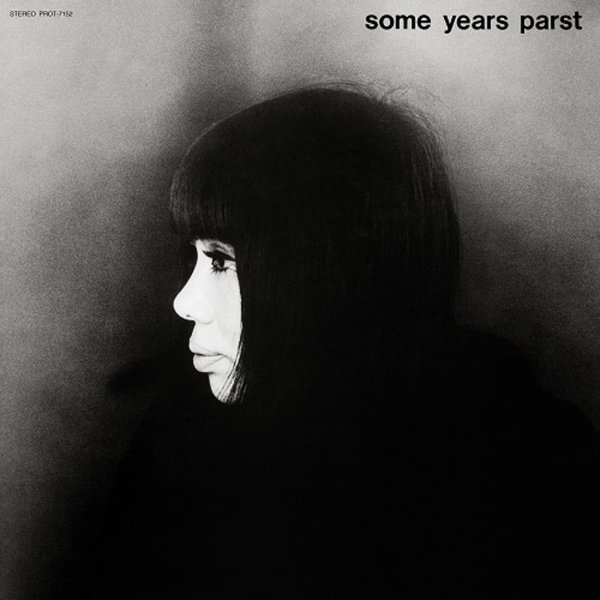 Maki Asakawa looks as dark and moody as ever on the cover, but there's actually a few moments here that seem to have a spark of positivity – although maybe one that's just in the instrumentation and production, which seem to borrow a bit from some of the darker side of the UK spectrum at the time! In some ways, Maki might be said to be one of the original goths in music – but with her longer legacy, and varied roots, that sort of a tag would only be reductive –as you'll hear on this set. The record features work by Tetsu Yamauchi and Toshiyuki Honda – and titles include "Leave The Flow", "King Of Losing Time", "Some Years Past", "Said News Said Old", "Dancer", and "Melancholy On The Other Side".  © 1996-2022, Dusty Groove, Inc.
(Great Japanese pressing – with obi!)

Ikebukuru West Gate Park
East World/Universal (Japan), 2000. New Copy
LP...$26.99
A cool collection of sounds from the Japanese show of the same name – based around a park in Tokyo that's full of young kids and gangs – and presented here with a mixture of hip hop beats and more intense musical modes! Think of the record maybe as the score for some Tokyo-set video ... LP, Vinyl record album

Good Bye Flied Egg (180 gram pressing) (2020 Japan Record Day Release)
Vertigo/Universal (Japan), 1972. New Copy Gatefold (reissue)
LP...$38.99
Hard to say goodbye to a group this good – one of the heaviest combos working the Japanese scene in the early 70s – graded with guitar work from Shigeru Narumo that we'd put right up next to any of the best British or American players of the time! Shigeru clearly gets his inspiration ... LP, Vinyl record album