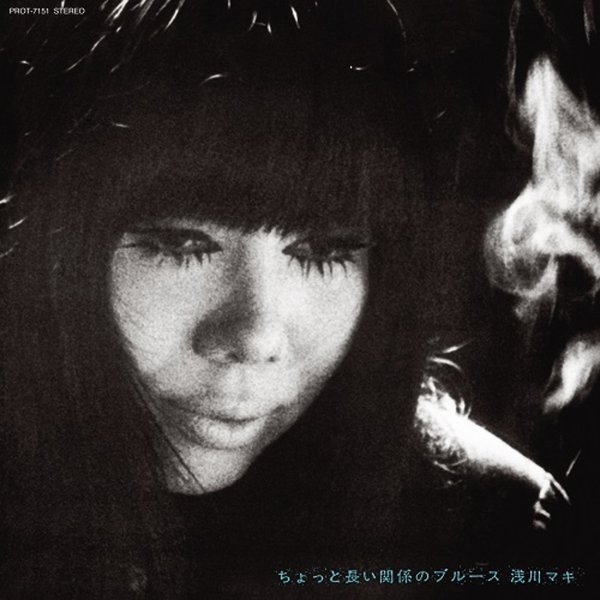 Strong 80s work from the legendary Maki Asakawa – one of the most unique vocalists of her time, but a singer who often didn't get much exposure outside of the Japanese market in which she recorded! This set's got some surprising songwriting contributions from jazz talents Shigeharu Mukai and Toshiyuki Honda, set to arrangements by Tsugutoshi Goto that have more 80s elements in the instrumentation and production – but nicely complicated, at a level that suits the equally complicated vocal presentation of Maki! All lyrics are in Japanese, which is common for her albums – and titles include "Hiding In The Fog", "The Last Melody", "Town Steamer", "Friend", and "Still Young".  © 1996-2022, Dusty Groove, Inc.
(Great Japanese pressing – with obi!)