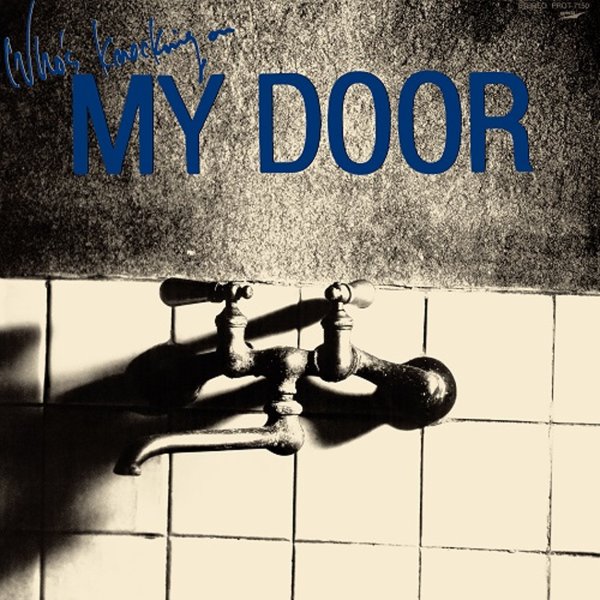 Who's Knocking At My Door