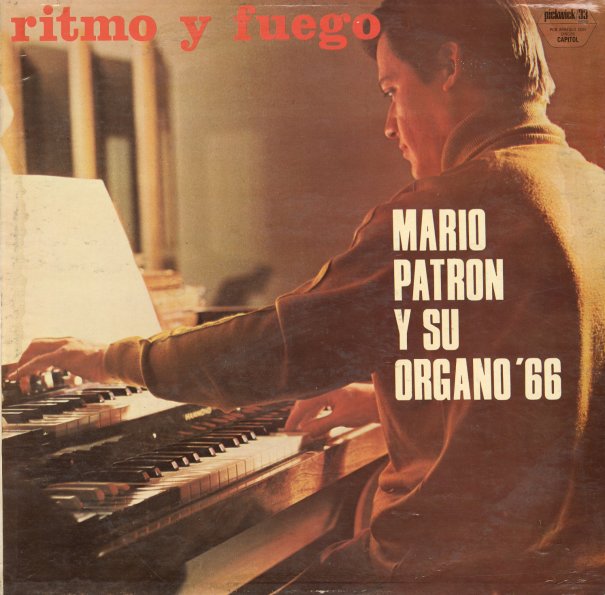 (Cover has some stains around the edges, with some peeled spots in back at the opening.)