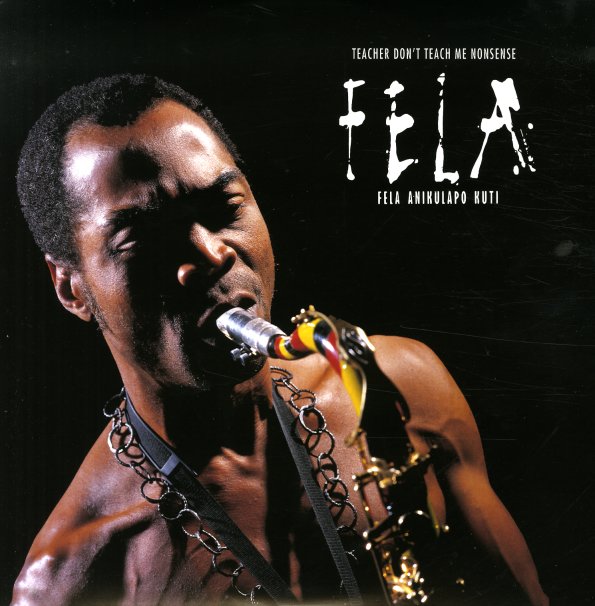 Tony Allen Reworks – Sankofa (A rework of Losun)/Ole & One Tree
Honest Jons (UK), 2007. Near Mint- (pic cover)
12-inch...$9.99
The best Tony Allen project we've ever heard – largely because of the work by both artists involved! Hypnotic Brass Ensemble take on Allen's "Losun" – but they play the tune anew, as if it were one of their own – in an amazing style that features stepping rhythms from ... 12-inch, Vinyl record