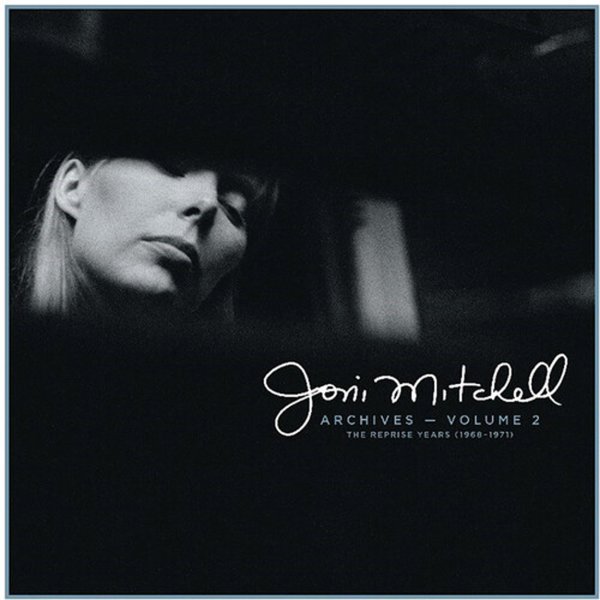 An amazing dip into the archives of Joni Mitchell – one that features the Reprise Records label in the title, but which features all unissued material recorded at the same time as her bigger classics for Reprise! There's a wonderful blend of material here – some live tracks, some demo cuts, and some really unusual recordings that even include a few apartment tracks – all brought together in a lovely box that includes archival photos, ephemera, and a 40 page booklet of notes! The set features a 22 track Live At Carnegie Hall set from 1969, a 23 track BBC In Concert recording from 1970 (with duets with James Taylor), and a 23 track Live At Le Hibou Coffee House in 1968 – plus material from sessions for Song To A Seagull, Clouds, Blue, and Ladies Of The Canyon. There's also 4 songs and an interview from the Dick Cavett Show, 3 tracks for BBC Top Gear with the backing of John Cameron, material recorded at Jane Lurie's apartment and at Mitchell's own home, and even more live cuts too. 122 tracks in all – and a fantastic look at Joni Mitchell during her key creative years!  © 1996-2022, Dusty Groove, Inc.