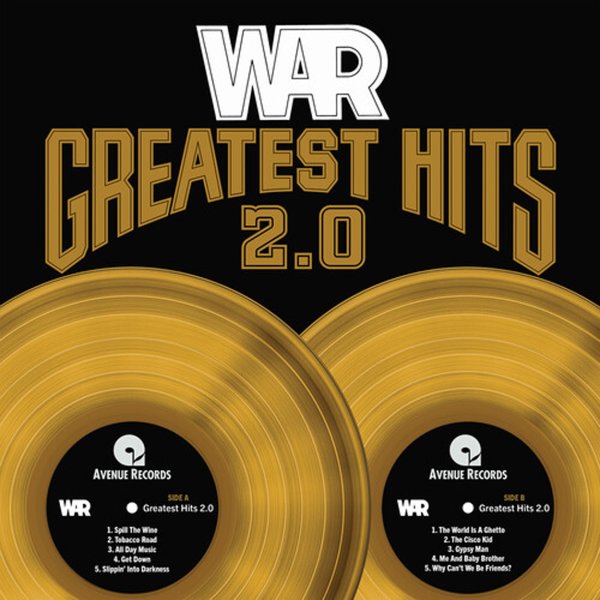 Superfly (with bonus tracks)
Curtom/Rhino, 1972. New Copy
CD...$4.99 (CD...$3.99)
Curtis Mayfield's lasting classic – and an album that the world will remember forever! Apart from being his hugely successful entry into the blacksploitation soundtrack field, this album's also a monster set of grooves that includes some of Curtis' funkiest work ever – a record that ... CD