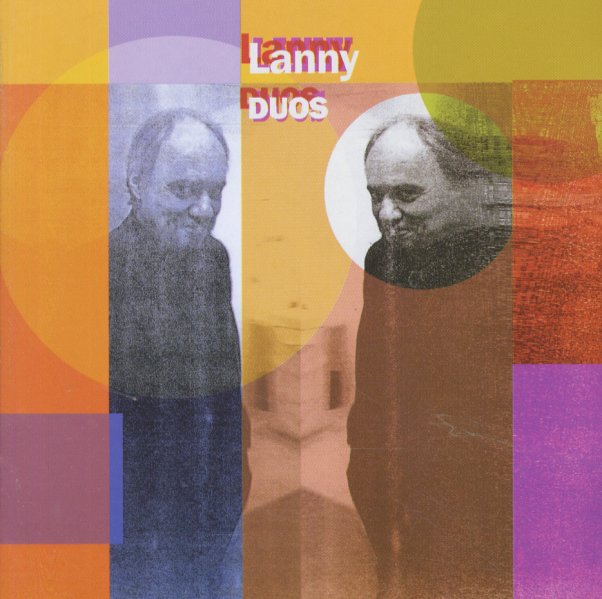 Tempo Feliz
Forma/Universal (Japan), 1966. Used
CD...$11.99 (CD...$13.99)
A really beautiful early album from Baden Powell, and a really unique one as well – as the set features some guest work from harmonica player Mauricio Einhorn – a very jazzy talent who was a bit like the Toots Thielemans of Brazil at the time! The combination of harmonica and acoustic ... CD

Lounge Brasil
BMG (Brazil), Late 50s/1960s. Used
CD...$8.99
A groovy little compilation that focuses on the loungier side of Brazilian music – pulling together tracks by female singers of the late 50s and 1960s, and including many numbers in English! The feel here is less of the bossa style that you might expect – and includes many influences ... CD