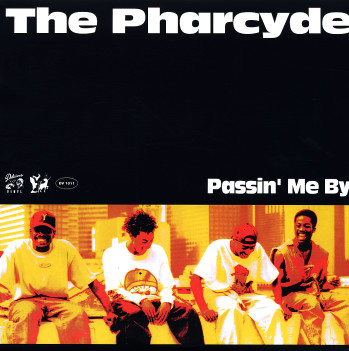 Passin Me By (single, acapella)

The classic J-Swift-produced "Passin' Me By" – a landmark single that's as fresh of a breeze today as it was in spring of 1993! Swift's production brilliantly frames the strong rhymes be the individual MCs with that purely perfect Quincy Jones "Summer In The City" sample. Includes the 5+ minute single version backed by the acapella.  © 1996-2021, Dusty Groove, Inc.
(Clear yellow vinyl pressing.)