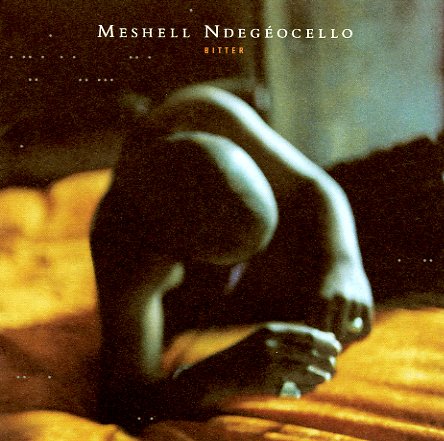 A record that really marks the sophisticated transformation of the Meshell Ndegeocello sound – a move from the more straightforward soul of her earlier releases, to the complicated mix of sounds that's almost made her a genre unto herself! Throughout the years, Meshell has been as much an instrumentalist as a singer – and that quality really comes through here in charts that use gentle strings and darker currents next to the midtempo rhythms of the tracks – really enriching the sound while the singer opens up with more honesty and personal energy than ever before! The whole thing works wonderfully together as a really unified suite of tracks – on titles that include "Bitter", "Satisfy", "Fool Of Me", "May This Be Love", "Sincerity", "Wasted Time", "Eve", "Grace", "Loyalty", and "Adam". Features bonus instrumental and alternate tracks!  © 1996-2022, Dusty Groove, Inc.
(First time on vinyl! Limited, numbered deluxe edition – with bonus material.)