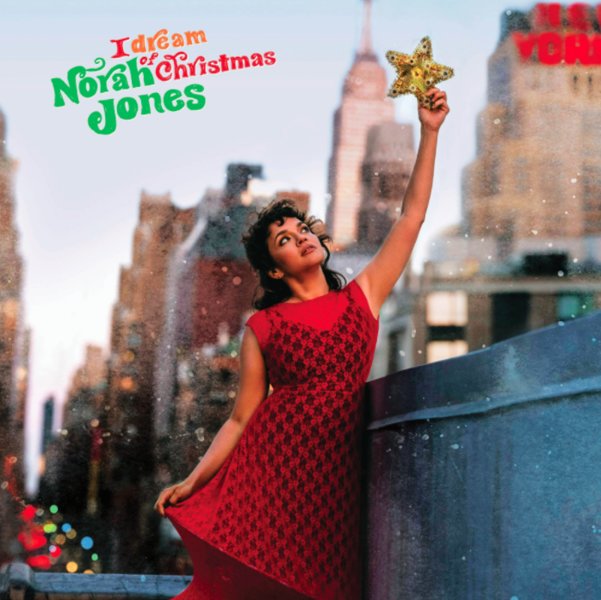 I Dream Of Christmas

The first-ever Christmas album from Norah Jones – done in close collaboration with funk maestro Leon Michels, who also co-wrote some of the songs on the album! The album's still got the jazz-tinged approach of Norah's familiar music – but there's a different spirit, too – maybe a bit more up-close and soulful at times, especially on the original material. Backing is by a small combo that features Brian Blade on drums – and titles include "It's Only Christmas Once A Year", "Christmas Calling", "Christmas Don't Be Late", "Christmastime", "You're Not Alone", "A Holiday With You", and "Christmas Glow".  © 1996-2022, Dusty Groove, Inc.

Young Girl Sunday Jazz
Sonorama (Germany), 1960s. New Copy
CD...$7.99 18.99
A range of wonderful work from this excellent European singer – mostly pulled from obscure archives belonging to jazz musicians and frequent musical partners in the 60s – brought together here to make a full length that's every bit as great as her other albums! Almost all the cuts have ... CD