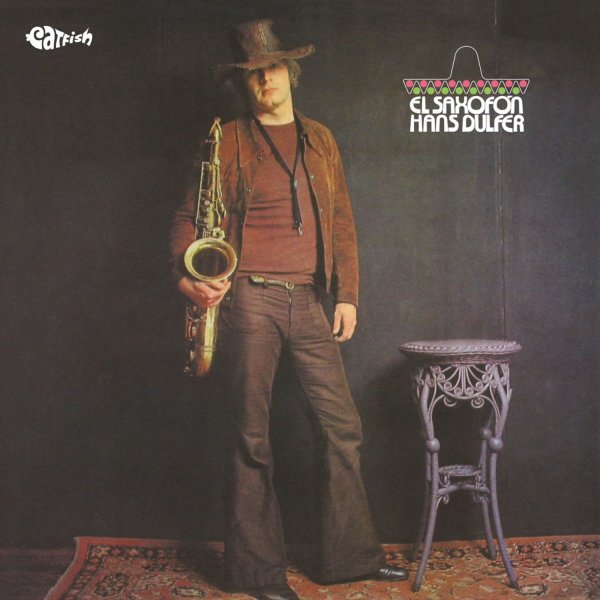 A record that might look a bit hokey on the cover, but which has a tremendous sense of power through and through – especially on side two, where the great Hans Dulfer is joined by some key avant players who were working on the Paris scene in the early 70s! Side one has this very unusual sound – as Dulfer's tenor is mixed with these odd vocalizations which are sometimes processed with a bit of echo – just supported by the bass of Jan Jacobs, and a mix of timbales and congas from Groentjie and Steve Boston – in a lean groove that stretches out on these long tracks with almost a tribal sort of vibe! Side two is even more striking – as Hans Dulfer leans more into the avant inclinations of his 60s material – in a larger group that has Frank Wright on additional tenor, Bobby Few on piano, John Schuursma on guitar, Jerome Hunter on the bass, and the great Muhammad Ali on drums! You'll recognize Ali and Few from some of Wright's best records of the time – and the group also get more percussion from the players who worked on side one. All tracks are nice and long – and titles include "Sad Love Story", "El Saxophon", "Rice Path", and "Very Sad Love Story".  © 1996-2022, Dusty Groove, Inc.
(50th Anniversary Edition – limited edition of 1000 – on heavyweight green vinyl!)