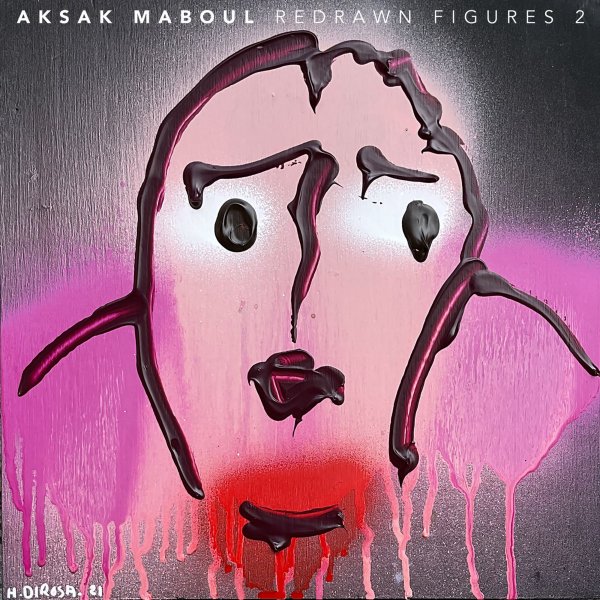 If the "figures" in the title here sounds a bit familiar, it's because Figures was a great return to form for the legendary Aksak Maboul – a record that showed that their unusual mix of sounds and styles was alive and well into the 21st Century – used here as a platform for new creation by a hosts of artists and producers invited to the project by the group! These tracks aren't remixes, and are definitely "redrawn" in the spirit of the title – fresh music that moves between a variety of modes, but which often still retains the leaner feel of the group in their current incarnation. Titles on this second volume include "Un Caid (Hello Skinny rmx)", "Retour Chez A (Felix Kubin rmx)", "Fin (Stubbleman rmx)", "Anatomy Of A Dramuscule (Matias Aguayo interpretation)", "L'Adieu A L'Histoire (Tolouse Low Trax rmx)", and "Dramuscule (Ohh Luuu rmx)".  © 1996-2022, Dusty Groove, Inc.
(Includes download!)