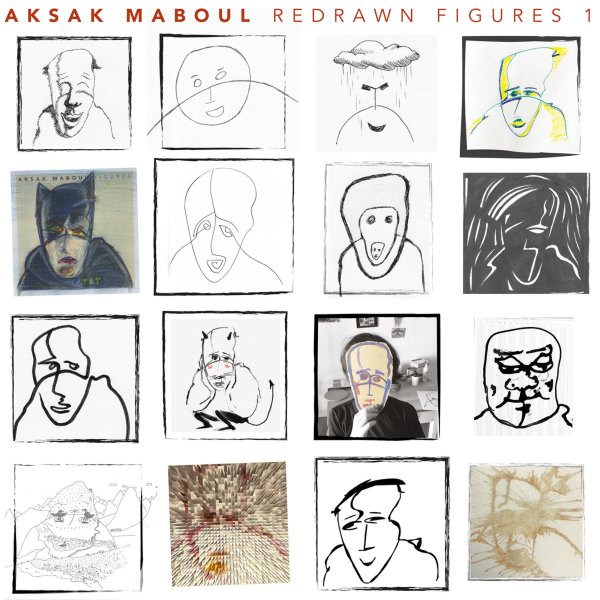 If the "figures" in the title here sounds a bit familiar, it's because Figures was a great return to form for the legendary Aksak Maboul – a record that showed that their unusual mix of sounds and styles was alive and well into the 21st Century – used here as a platform for new creation by a hosts of artists and producers invited to the project by the group! These tracks aren't remixes, and are definitely "redrawn" in the spirit of the title – fresh music that moves between a variety of modes, but which often still retains the leaner feel of the group in their current incarnation. Titles on this first volume include "Silhouettes (Vanishing Twin rmx)", "C'est Charles (Shungu rmx)", "Eyelids & Phosphenes (Aksak Maboul reconstruction)", "Hotel Suites (Carl Stone redesign)", "Un Caid (Spooky J rmx)", and "Retour Chez A (Kate NV rmx)".  © 1996-2022, Dusty Groove, Inc.
(Includes download!)

Folk Songs & Ballads
Ici Bientot (France), 1971. New Copy (reissue)
LP...$28.99
A rare treasure from the French scene of the early 70s – the debut of young singer Tia Blake – an Amercian artist who was living in Paris at the time of the record, and got a chance to cut this beautiful set in the legendary Saravah Studios! The sound is very lean and stripped-down ... LP, Vinyl record album