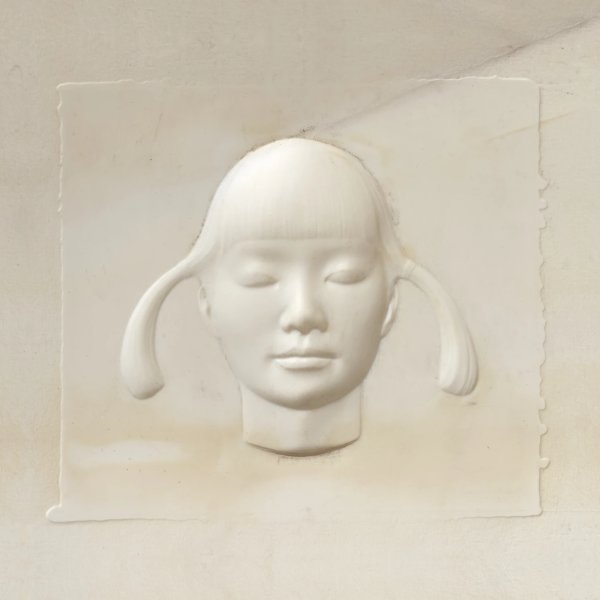 Instant classic work from J Spaceman – a set that not only includes all the freak and fuzz of the past, but which also opens up with this earnest, honest approach to songwriting that nobody would have expected a few records before! There's some great use of larger orchestrations here – elements that work surprisingly well next to all the fuzzy guitar lines – and in a way, those larger charts are a way of updating the Spiritualized sound past some of the beats of the previous decade, and also helping some of the more personal tunes really find a way to deliver their message. Titles include "On Fire", "Do It All Over Again", "Stop Your Crying", "Anything More", "The Straight & The Narrow", "Won't Get To Heaven", and "Lord Can You Hear Me".  © 1996-2021, Dusty Groove, Inc.

Mr Wonderful
Blue Horizon/Fat Possum, 1968. New Copy (reissue)
LP...$18.99 21.98 (CD...$8.99)
The cover image may look a bit sinister, but the album's a perfect early example of the genius of Fleetwood Mac during their heavy blues years – a non-nonsense approach to the music that still manages to move the whole genre forward from the styles of the mod generation! The legendary Peter ... LP, Vinyl record album