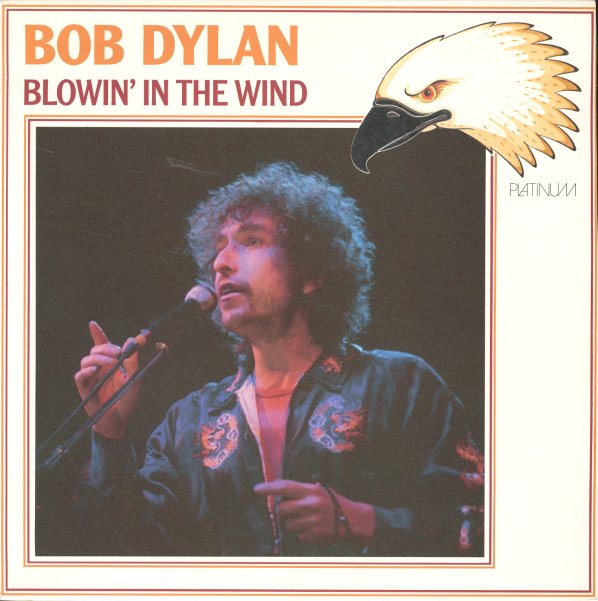 Blowin In The Wind