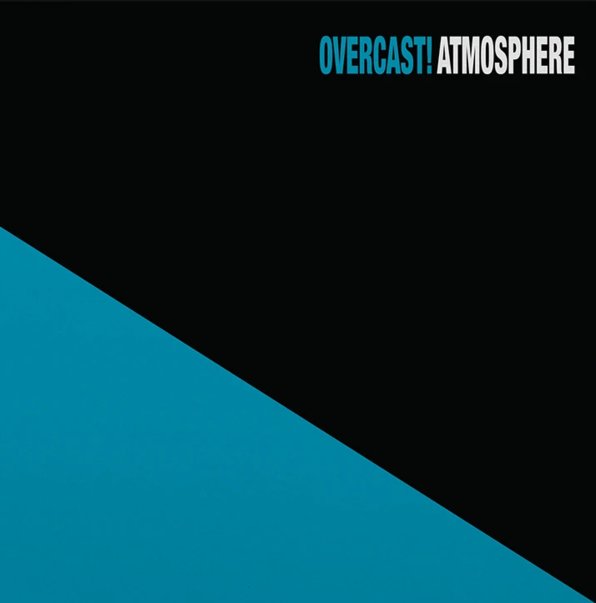 The debut set from Atmosphere – and a real standard-setting album that points the way towards future success, while still having a nicely gritty vibe! There's more here that might tie the record to the sound of New York than later Atmosphere work – starker beats, less warmth in the other sounds, and rhymes that are maybe a bit more in your face than the personal moments that Slug would later deliver. Titles include "Caved In", "Adjust", "Current Status", "Brief Description", "Multiples", "4:30 am", "Cuando Limpia El Humo", "The Outernet", "Ode To The Modern Man", and "Sound Is Vibration".  © 1996-2022, Dusty Groove, Inc.
(Includes download.)