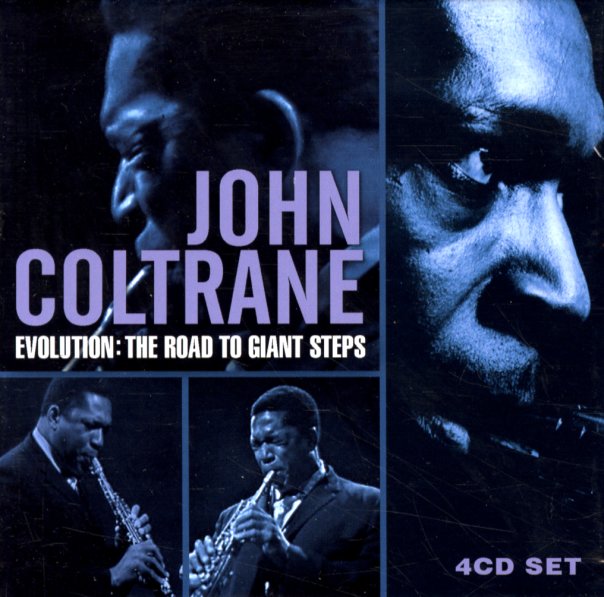 Living Space
Impulse, Mid 60s. Used
CD...$6.99 (CD)
Brilliant work from the great John Coltrane – a set of material that was recorded in the 60s, but not issued until the late 70s – and only then, not properly in print until the release of this great package! The material is classic Coltrane Quartet – with McCoy Tyner on piano, ... CD

Soundtrack To Space Is The Place
Saturn/Evidence, Early 70s. Used
CD...$13.99
A weird one! This was the soundtrack to the obscure "blacksploitation" film that featured Ra and the Arkestra. The sound's a bit different than usual – as you'd expect – and the tracks are short haunting numbers, designed to accompany the film's erratic narrative – ... CD