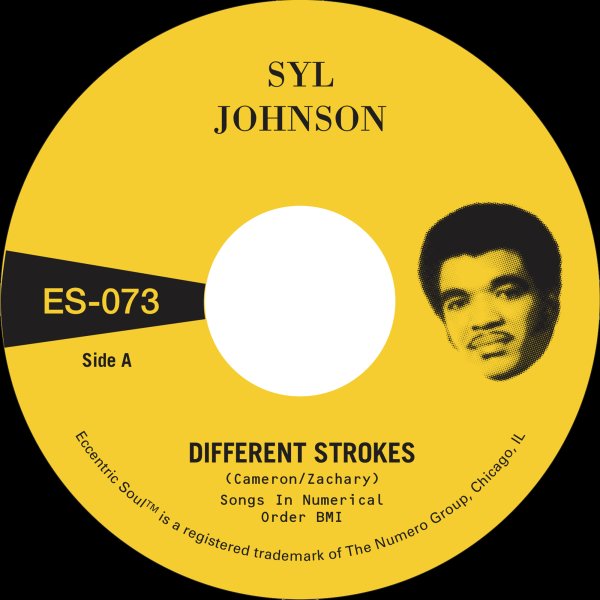 One of Syl Johnson's funkiest songs ever – and a break classic too! "Different Strokes" is great from the word go – a famous breakbeat at the beginning, complete with a strange female scream that really gives the drums an edge – and sock-soul lyrics that never quit! "Is It Because I'm Black" has a totally different feel, but is equally wonderful – a sad bluesy number with a really righteous lyric!  © 1996-2021, Dusty Groove, Inc.