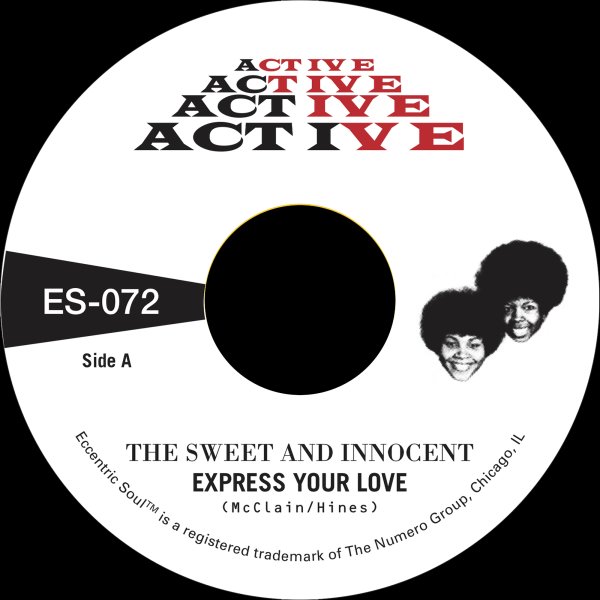 Sweet & rare Memphis single from the early 70s! "Express Your Love" has a beautifully sad, slow sort of feel – two-voice female harmony that steps along at a very gentle pace – mostly just with a bit of blue-tinged guitar backing up the fragile vocals! "Cry Love" is equally wonderful – a soul tune that moves at a crawling pace, which makes the heartbreaking vocals even more powerful as they deliver the message!  © 1996-2021, Dusty Groove, Inc.