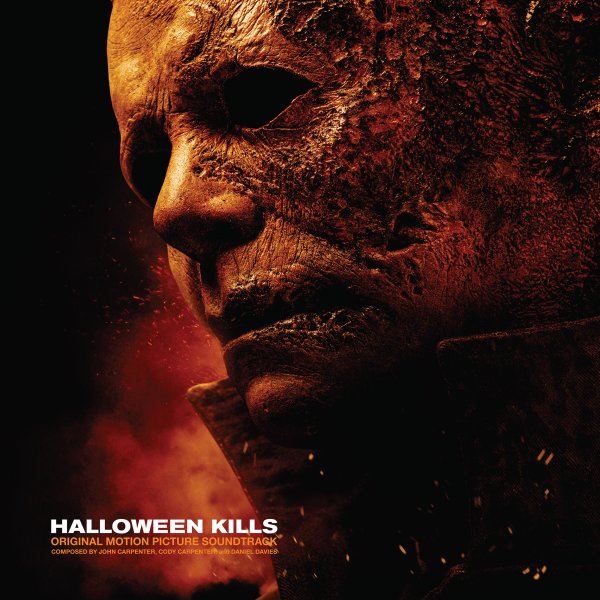 The legendary John Carpenter is in prime form here – turning out some fantastic music for an additional chapter in the Halloween saga – sounds that incorporate the famous theme of the original film with a mix of acoustic and electronic elements that are completely sublime! Although Carpenter is maybe best known for his groundbreaking use of electronics, some of the best moments here may come from the acoustic piano – which has a more mature and surprisingly powerful quality – as the senior Carpenter works alongside Cody Carpenter and Daniel Davies on the score. Light orchestrations provide a further feather in the cap of the music – and the whole thing has that open sense of space that can make a John Carpenter soundtrack so great.  © 1996-2021, Dusty Groove, Inc.

Halloween (2018 soundtrack)
Sacred Bones, 2018. New Copy
CD...$11.99 14.99
The legendary John Carpenter first made his mark with Halloween – both as a director, and as a composer – the second a role for which he's finally gotten the attention he deserved! The original Halloween soundtrack was a masterpiece in understatement – spare instrumentation, ... CD