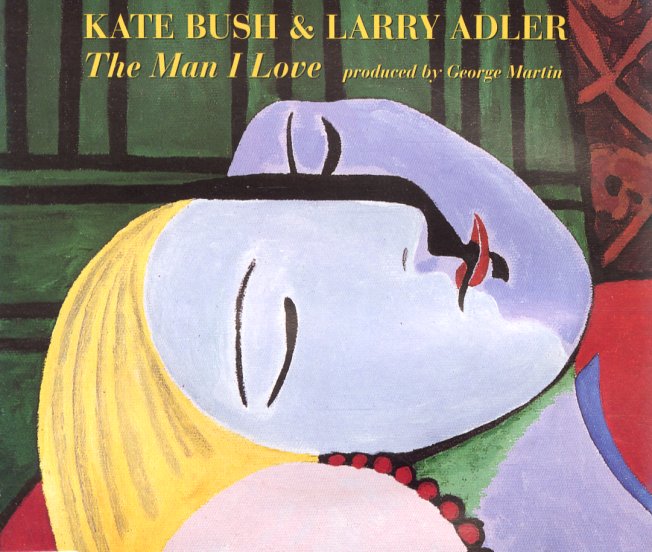 Trio
Mercury (Germany), 1982. Used
CD...$8.99
A full German album from Trio – and one that predates the group's appearance in the US, but shares some tracks with the Trio & Error record! This set is overflowing with groovy numbers – all in that spare, stark style that makes the group great – a bit of beatbox, fuzzy ... CD

Goodbye Yellow Brick Road (40th Anniversary – 2CD deluxe edition)
Mercury, 1973. Used 2 CDs
CD...$6.99
The crowning achievement of a young Elton John – and the record that took an already-great run of earlier records, and pushed it even further with a new depth of songwriting and imagination! The double-length set isn't exactly a concept album – at least not one with a unified narrative ... CD