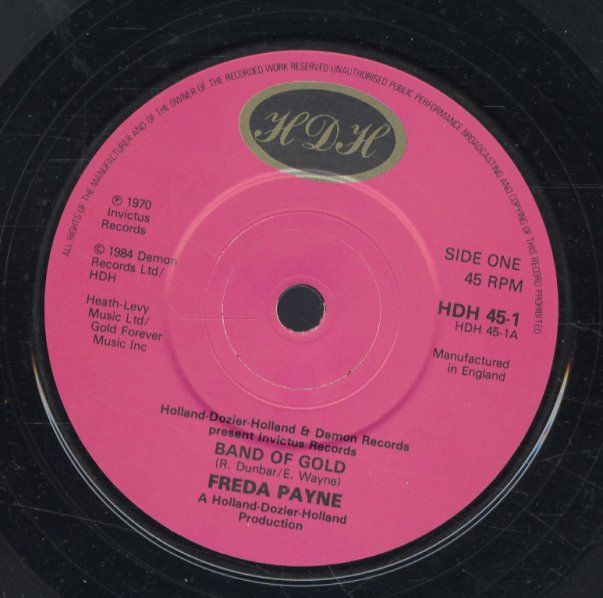 Band Of Gold/You Brought The Joy

(In an HDH sleeve, with light wear and a cutout hole.)