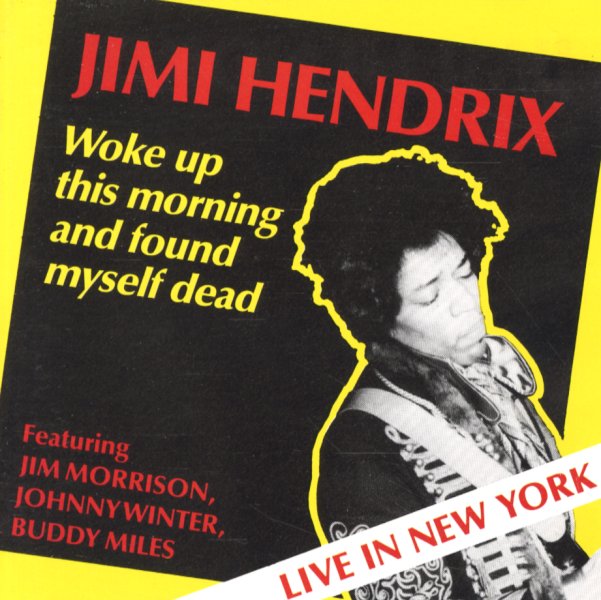 Jimi Hendrix Experience – Smash Hits
Reprise, Late 60s. Used
CD...$1.99
One of those "greatest hits" of Greatest Hits collections – as Smash Hits has come to be regarded by many as a key entry in the cannon of classic rock – thanks to tremendous work from Jimi, bassist Noel Redding, and drummer Mitch Mitchell! Every track here is a gem – ... CD

Before The Dead (4CD set)
Caroline, Early 60s. Used 4 CDs
CD...$18.99
A much-needed look at the work of Jerry Garcia before the Grateful Dead – served up here in a surprisingly huge package of material! Garcia didn't issue many records before the Dead quickly rose to fame on Warner Brothers in the mid 60s – but he did have many years of music experience ... CD