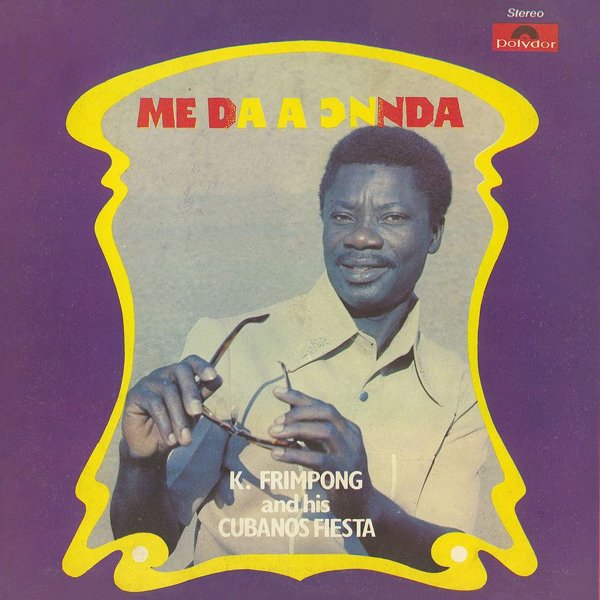 Noussin
Hot Casa (France), 2021. New Copy
LP...$19.99 39.99 (CD...$9.99)
A sweet little album from Vaudou Game – a set that's got a leaner feel than some of their previous records, but in a way that also makes the whole thing funkier too! The group's a quartet this time around, and working with lots of guitar riffs and bass from lead singer Peter Solo – ... LP, Vinyl record album