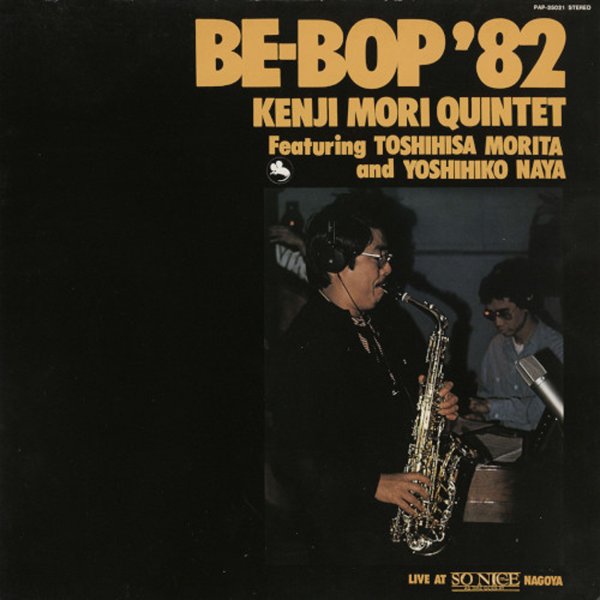 Saxophonist Keni Mori really lives up to the spirit of the title here – given that five of the album's six tracks are Charlie Parker compositions – all played by the group with a nicely updated version of bebop roots! The feel of the record is warmer than an older bop session from the late 40s – thanks in part to the use of guitar by Toshihisa Morita, and Yamaha piano by Yoshiko Naya – both players who still play boppish lines, but with more contemporary colorings – with a sound that's maybe a bit like some of the best bop revival material coming out on Muse Records at the end of the 70s! Mori himself plays both alto and flute – the latter of which makes for a nice change – and titles include "Confirmation", "My Little Suede Shoes", "Moose The Moche", "Exit", and "Donna Lee".  © 1996-2022, Dusty Groove, Inc.
(Part of the Three Blind Mice Supreme Collection!)