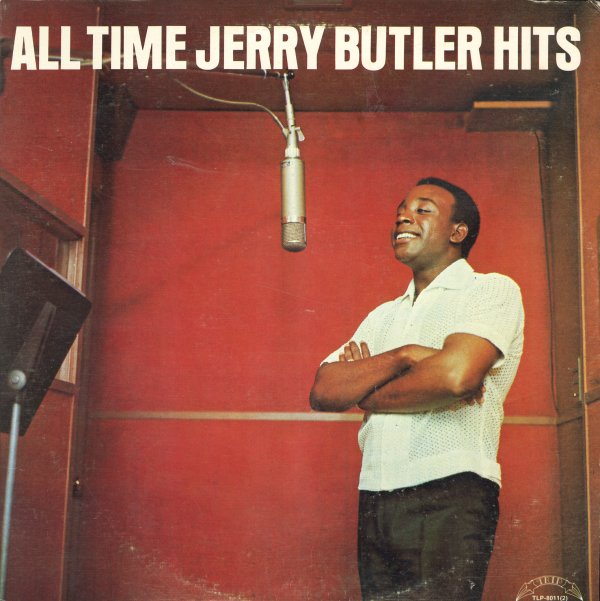 Labelle & The Bluebelles Early Hits
Trip, Mid 60s. Very Good+
LP...$2.99
One of a number of 70s repackagings of Patti Labelle's early work with The Bluebelles – done, in this instance, to appear to be a collection of work by then supergroup Labelle! The cover's got Patti in a 70s silvery outfit – but the work is all early 60s girl group soul, mostly early ... LP, Vinyl record album