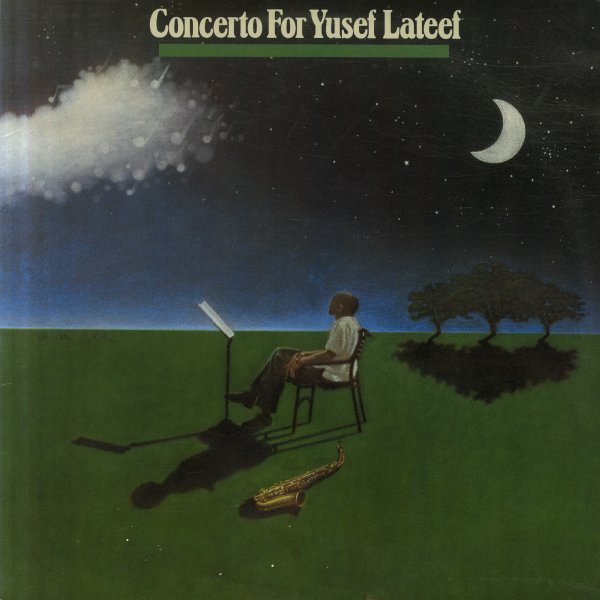 Every Village Has A Song – The Yusef Lateef Anthology
Atlantic/Rhino, 1950s/1960s/1970s. Used 2 CDs
CD...$14.99
A sweet collection and one the label could have called The Diverse Yusef Lateef if that title wasn't already taken. This anthology goes way past Yusef Lateef's Atlantic years and includes material recorded for Savoy, Prestige, and Impulse – it even has a track recorded with Grant Green for ... CD