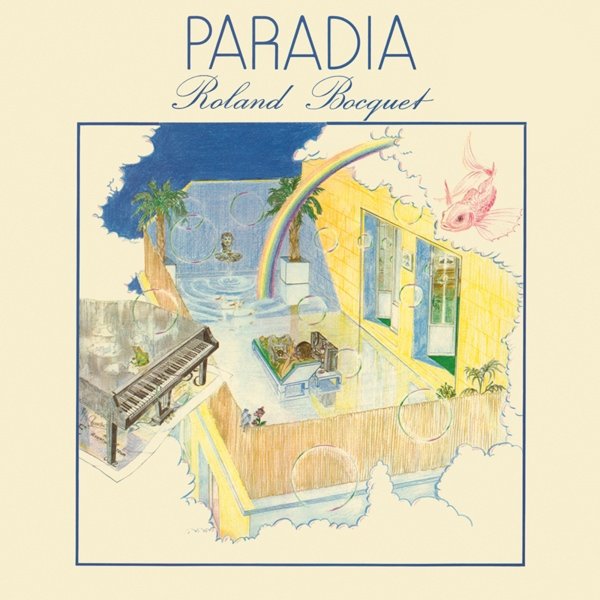 Technodrome
Wacoal Art Center/WRWTFWW (Switzerland), 1993. New Copy (reissue)
LP...$26.99
One of the more electric albums from Motohiko Hamase – a Japanese artist that we first knew for his jazz recordings, but who really has branched out by the time of this release! There's still plenty of bass in the music – but the instrument is used in fuller, more powerful waves of ... LP, Vinyl record album

Anecdote
Lung/WRWTFWW (Switzerland), 1987. New Copy 2LP
LP...$34.99
A rare live set from Japanese bassist Motohiko Hamase – recorded right during a stretch when he was really mixing up his modes – fusing older fusion elements with some of the more electronic experiments of his studio records of the period – all in a way that must have made for ... LP, Vinyl record album