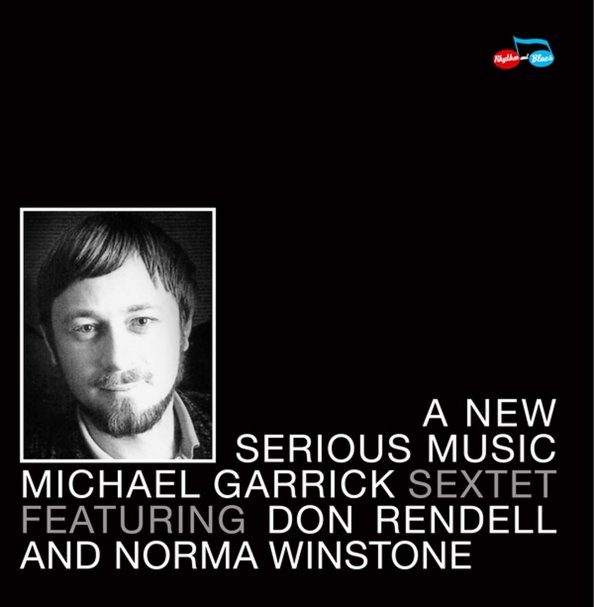 Two slices of rare work from the legendary British pianist Michael Garrick – one of the key forces driving the sound of jazz forward in the 60s, as you'll hear on this set! First up is a 1967 performance for the BBC Jazz Club – with a sextet that features wonderful work on cornet from Henry Lowther, tenor and flute from both Jim Philip and Art Themen, bass from Coleridge Goode, and drums from Trevor Tompkins. The set's got a great feature in that it also features some spoken bits on the start of a few tunes – showing the deeper wit that's behind Garrick's wonderful compositions – on titles that include "Rustat's Gravesong", "Good Times", "Rest", "Beautiful Thing", and "Anthem". Next up is a set of tracks from two years later, with a nicely different vibe in the music – as the group features Ian Carr on trumpet and flugelhorn, in for Lowther – and Don Rendell blowing tenor, soprano, and flute instead of Philip – as the rest of the group continues with Themen, Goode, and Tomkins. The lovely Norma Winstone joins the lineup on a bit of voice at times – really at the peak of her new sense of invention – and titles include "Cascade", "Face In A Crowd", "You Are Winter", "Children's Chorus", and "Thanksgiving Dance".  © 1996-2022, Dusty Groove, Inc.

Paul's Mall Jazz Workshop Boston – November 1973
Hi Hat, 1973. New Copy
CD...$16.99
A great live set from a time when Herbie Hancock was just getting started with his Headhunters group – that amazing combo that featured Bennie Maupin on reeds, Paul Jackson on bass, and Mike Clark on drums! The style here is almost more open and loose than on the studio albums by the group ... CD