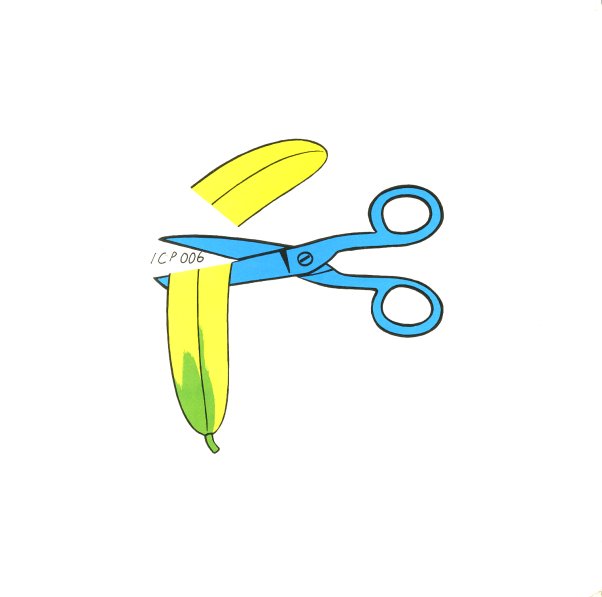 A landmark album from this groundbreaking free jazz ensemble – a record that's as important to improvised music as Peter Brotzmann's Machine Gun or Derek Bailey's solo albums! And no surprise, the group features Brotzmann on tenor and Bailey on guitar – alongside Misha Mengelberg on piano, Evan Parker on soprano and tenor, Peter Bennink on alto and bagpipes, Paul Rutherford on trombone, and Han Bennink on drums and percussion! Nearly every one of these musicians were emerging giants at the time – and together, they really live up to the promise of the title – moving fast and fiercely, with uncanny understanding of each other – as they maybe even blow away the famous American album-length improvisations with one of their own.  © 1996-2021, Dusty Groove, Inc.

Yi Yole
ICP/Our Swimmer (Germany), 1978. New Copy (reissue)
LP...$25.99 29.99
A fantastic slice of sound from the legendary Dudu Pukwana – not his work with the famous Blue Notes combo, nor his globally-styled projects – but instead this searing free jazz date cut for the ICP label with Misha Mengelberg on piano and Hank Bennink on drums, clarinet, viola, and ... LP, Vinyl record album