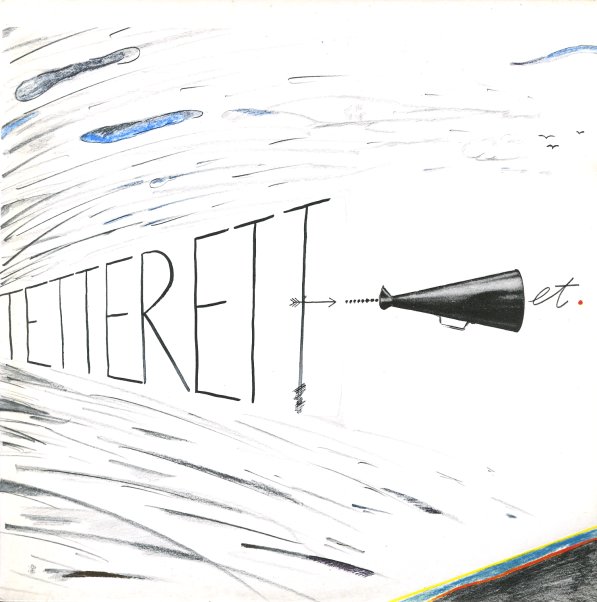 A landmark record from the Dutch jazz scene – one that takes all the strong 70s years of free improvisation in that world, and helps it find a new sort of focus! As fans of the scene know, ICP stands for Instant Composers Pool – writing while improvising on the spot – a notion that's applied here to a completely amazing tentet, with a lineup that moves even beyond the core scene – to include Misha Mengelberg on piano, John Tchicai on alto and soprano, Gilius Bergeyk on alto, Peter Bennink on alto and sopranino, Peter Brotzmann on alto and tenor, Bert Koppelaar on trombone, Tristan Honsinger on cello, Alan Silva on bass, Han Bennink on drums and bass clarinet, and Michel Waisisz on the very cool "crackle box". The force of the individual players is already amazing – but the way they come together here is breathtaking – sometimes with a full blast that should be chaos, but which finds an amazing sense of song, thanks in part to the strength of Mengelberg on piano. Titles include "Valse Trovee", "Ludvig's Blue Note", "Dank", "Alexander's Marschbefehl", "Rumboon", and five "Tetterettet" selections.  © 1996-2021, Dusty Groove, Inc.