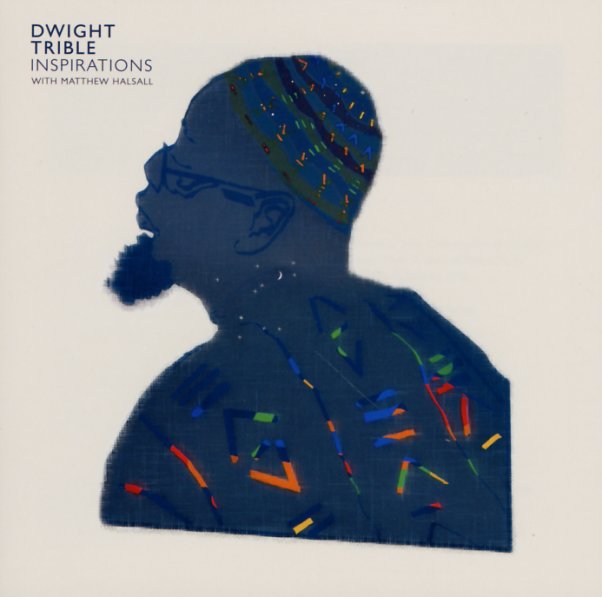 A fantastic setting for the voice of Dwight Trible – one of the few contemporary jazz singers who inherited the style of spiritual jazz greats like Leon Thomas or Joe Lee Wilson! Trible's singing here with backing from a group that includes trumpeter Matthew Halsall, recording on Halsall's own label too – a wonderful imprint that's also one of the few to really get the spiritual vibe just right – that sort of long-flowing, always-soulful mode that grew out of the post-Coltrane generation! Tracks are all open and modal – just the right vibe for Trible to hit his heights – and they also leave plenty of space for Halsall to take some great solos, too – in a combo that also includes piano, bass, drums, and even a bit of harp. Most titles are remakes of older numbers, but given a completely different spin by Trible – and titles include "Tryin Times", "What The World Needs Now Is Love", "Black Is The Color Of My True Love's Hair", "Heaven & Hell", "Feelin Good", and "Dear Lord".  © 1996-2021, Dusty Groove, Inc.