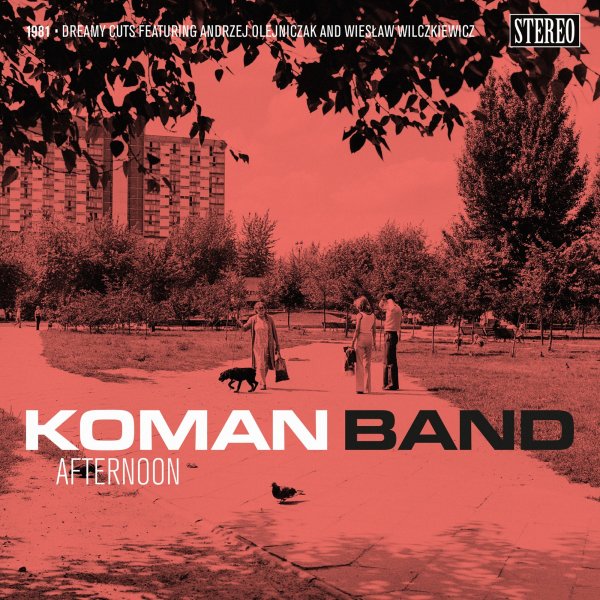 A really great fusion group from early 80s Poland – one who work together here with a style that recalls the tightness and warmth of The Crusaders at their best! As with that group, the sound here is wonderfully soulful – rhythms that are right on the money, but laidback enough to allow the soloists to do their thing too – in a lineup that features really strong soprano sax and tenor from Andrzej Olejniczak, great keyboards from Piotr Kaluzny, and nicely riffing guitar from Wieslaw Wilczkiewicz – part of a well-matched sextet that's maybe never sounded better than on this record! The tracks were all recorded for Polish radio at the time, and may be appearing here as a commercial release for the first time ever – with titles that include "Czek Na Zycie", "Afternoon", "Ostatni Kadr", and "Bociania Wrozba" – numbers with mostly Polish titles, but a very soulful style of fusion that's in the best American mode!  © 1996-2021, Dusty Groove, Inc.