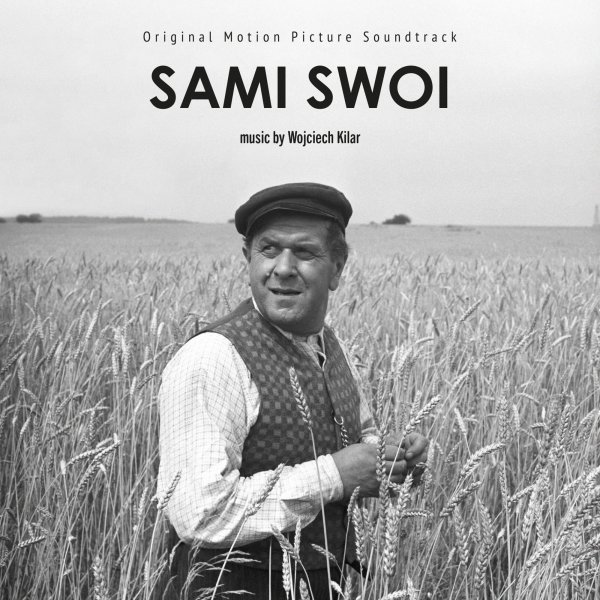 Two rare soundtracks from Polish composer Wojciech Kilar – both making their global debut here! Sami Swoi is a masterpiece of woodwind work – short tracks that use differing woodwind elements amidst other spare instrumentation – almost always with a style that has the lead woodwind instrument making these spare but extremely evocative statements that are really wonderful – doing a heck of a lot with just a little, and tremendously powerful even away from the film! Titles include "Klotnia", "Nowy Dom", "Peron", "Czolowka", "Zgoda", and "Kon Z Unrra". Czerwone I Zlote follows with a more dynamic vibe – fuller tunes that mix in larger orchestrations and some occasional jazz-based moments – often with the richness of some of the French scoring of the nouvelle vague generation, but mixed with some of the more unusual sounds of the Czech new wave. Titles include "Sen W Kosciele", "Jablko", "Siano/PKS", "Poscig", and "Obserwacja". Both scores are presented here with bonus tracks – and notes in English and Polish.  © 1996-2021, Dusty Groove, Inc.