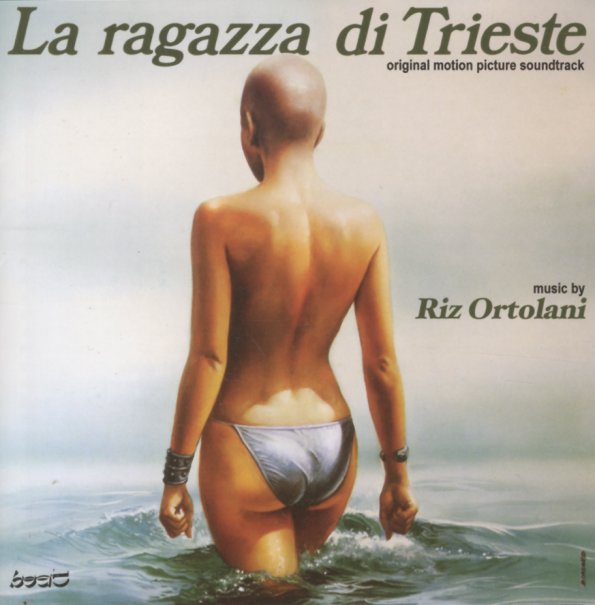 Bullitt – Original Soundtrack
Warner (Germany), 1968. Used
CD...$14.99
Fantastic stuff! In case you don't know it, this is one of Lalo Schifrin's most incredible soundtracks, and it's a stunning mix of jazz, bossa, and groovy grooves. There's lots of cool bubbling electric bass, lilting keyboards, and moody breezy rhythms. Nearly every cut's a winner, and if you ... CD

Once Upon A Time In The West
RCA, 1969. Used
CD...$4.99
One of Morricone's most famous scores – and certainly the one that got him recognized worldwide as a genius! The whole thing's pretty damn eerie – about as eerie as the movie, which is a real stunner – and it shifts from dark orchestral themes to sparer numbers that use guitar, ... CD