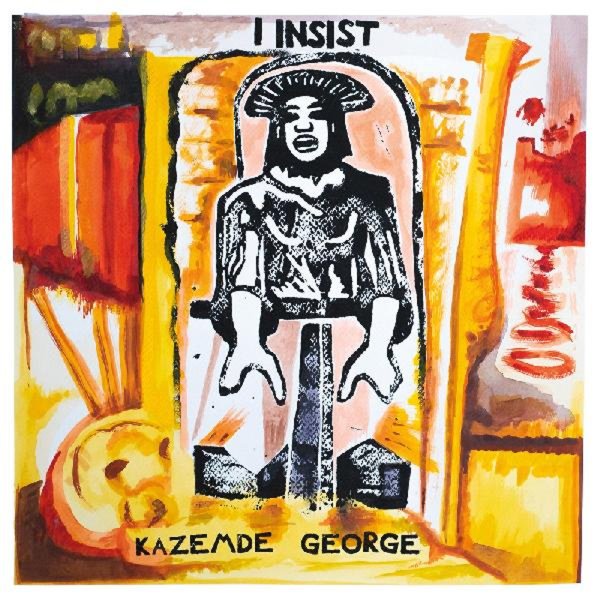 The first-ever album by a musician we're sure to be hearing from in years to come – an incredibly rock-solid record, and one that will definitely put the name of tenorist Kazemede George on the map! George has a pan-cultural approach to his music – with strong influences from Cuba and other Caribbean scenes, but forged into a more soulful style overall – one that lets those elements go very far down in the music, as they find expression through George's tenor, and the work of Isaac Wilson on acoustic and electric piano, Tyrone Allen II on bass, and Adam Arruda on drums. Singer Sami Stevens joins the group at times – a great vocalist who really fits the spirit of the music – and the well-penned songs include "Skylight", "Things Line Up", "I Insist", "Parkside", "This Spring", and "Coasts".  © 1996-2021, Dusty Groove, Inc.