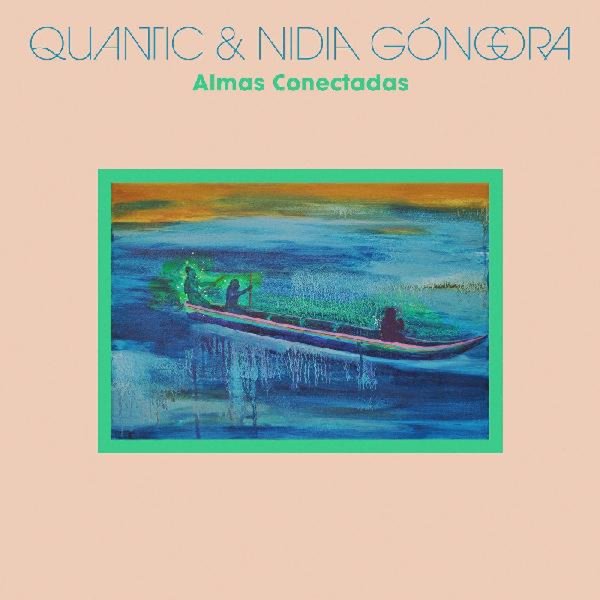 A beautiful collaboration between Quantic and Colombian singer Nidia Gongora – a set that's got a depth that we hardly would have imagined from Quantic's music at the start! Make no mistake, we've always loved Quantic's records – and he's gone farther than most of his contemporaries in really moving his love of his influences to his own skills too – from sampling old records, to making new sounds that stand out even more strongly as records on their own. Yet here, Quantic really outdoes himself – and comes up with a record that's steeped in traditions of older Colombian music – with lots of percussion and other acoustic instrumentation in the mix, and a rock-solid lead presentation from Nidia Gongora – a singer who feels as if her entire life has been leading up to some fo these tunes. Part of the set is instrumental, but most tracks are vocal – and titles include "El Avion", "Vuelve", "Concella", "El Chician", "Balada Borracha", "Adorar La Sangre", "Orozul", "Pronto Alivio", and "Adios Chacon".  © 1996-2022, Dusty Groove, Inc.