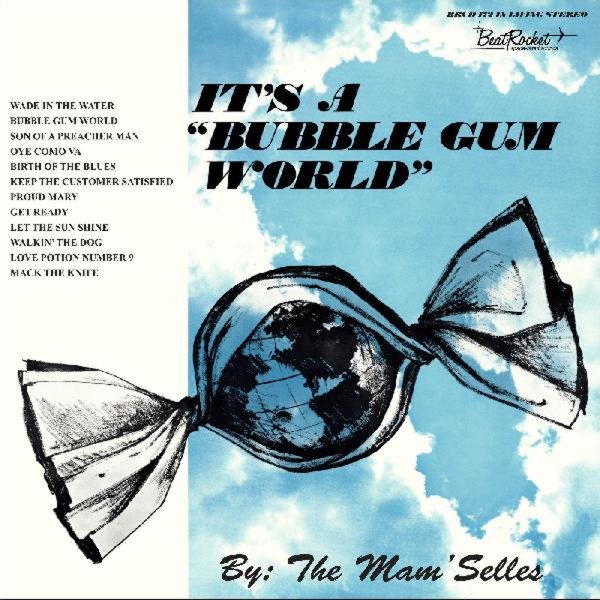 I Saw Her In A Mustang (blue vinyl pressing)
Beat Rocket, Mid 60s. New Copy
LP...$12.99 24.99
A really cool group from mid 60s Florida – one who are every bit as garagey as the best groups in the Pacific Northwest, but also seem to have a great Southern California way of harmonizing their vocals! Most of the work here was never issued at the time – but the tracks work ... LP, Vinyl record album