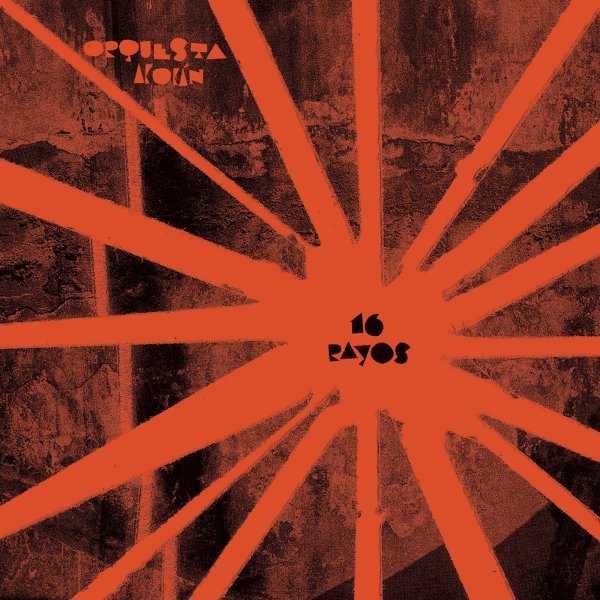 Bold rays of sunlight from Orquesta Akokan – a contemporary group, but one who recorded this set in Havana's legendary Egrem Studios – which is part of the very classic vibe throughout! There's plenty of younger Latin combos that have been serving up old school modes in recent years – but Orquesta Akokan are easily one of the best, and mix in plenty of inspiration from descarga sessions to the album – using their instrumentation with all sorts of fantastic jazzy flourishes on the saxophone and trumpet parts, while percussion, bass, and piano never stop moving in the rock-solid rhythm department! There's a bit of vocals on the set, but much of the energy is instrumental – on titles that include "Guajira Del Mar", "El Inflador", "Mi Conga Es De Akokan", "16 Rayos", "Llegue Con Mi Rumba", and "Fiebre De Mambo".  © 1996-2022, Dusty Groove, Inc.