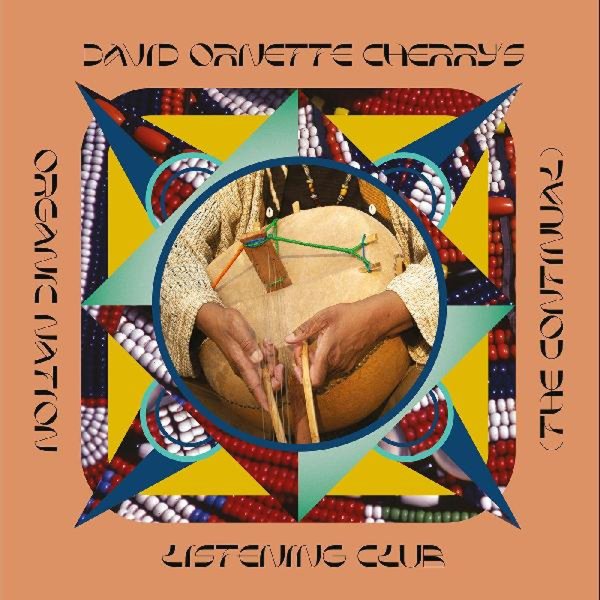 A creative blend of jazz and other musical styles from David Ornette Cherry – son of Don Cherry, and an artist who really shares a similar sense of boundary crossing as his father! Cherry provides vocals, piano, and "soundscapes" on the record – mixing acoustic and electric modes with other instrumentation from a shifting lineup of musicians all through the set – very much in an Afro-futurist mode, and infused with a nice sense of politics through the lyrics – which are often processed in a way that fit in nicely with David's more electronic elements. There's a lot of acoustic elements in the mix – global percussion and flute elements, plus guitar too – on titles that include "So & So & So & So", "Ancestors Are Calling", "Frame Of Creativity", "Hidden Sounds", "Najour", "Cosmic Nomad", and "Cultural Workers".  © 1996-2022, Dusty Groove, Inc.