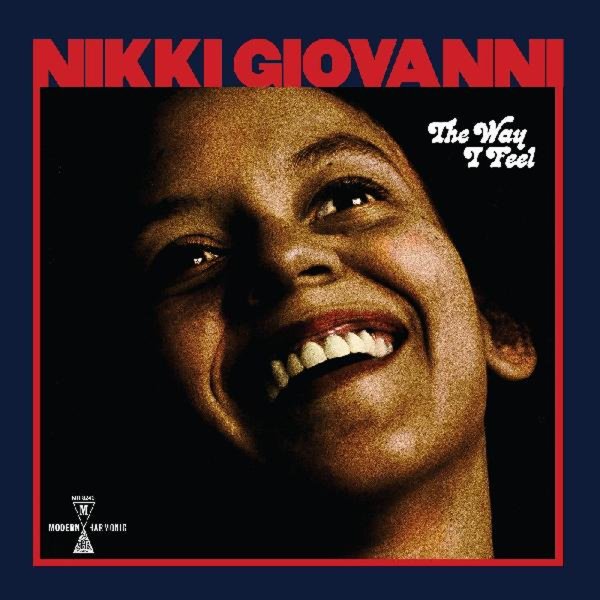 One of the funkiest albums ever cut by the mighty Nikki Giovanni – a set that has these fantastic arrangements from Arif Mardin that are in the best style of early 70s Atlantic Records soul – provided with drums from Bernard Pretty Purdie, keyboards from Richard Tee, guitar from Cornell Dupree, and bass from Doug Bascomb! Yet over and above the music, Nikki's clearly the star of the set – delivering her own words in a blend of funk and poetry that really sets a whole new standard for the genre – even amidst some of the heavy company that Giovanni was keeping at the time. Titles include "A Certain Peace", "The Women Gather", "The Way I Feel", "Just An NY Poem", "Seduction/Kidnap Poem", "Winter Poem", and "My House".  © 1996-2022, Dusty Groove, Inc.

Color Him Father (with bonus tracks)
Metromedia/Soul Jazz (UK), Late 60s. New Copy
CD...$21.99 22.99
The one and only album ever cut by The Winstons – an obscure mixed-race soul combo who had roots in Otis Redding's touring band, and who hit big with a soul Grammy in 1969 for the title track to this one, "Color Him Father". The cut's an amazing document of its time, a sweet little ... CD