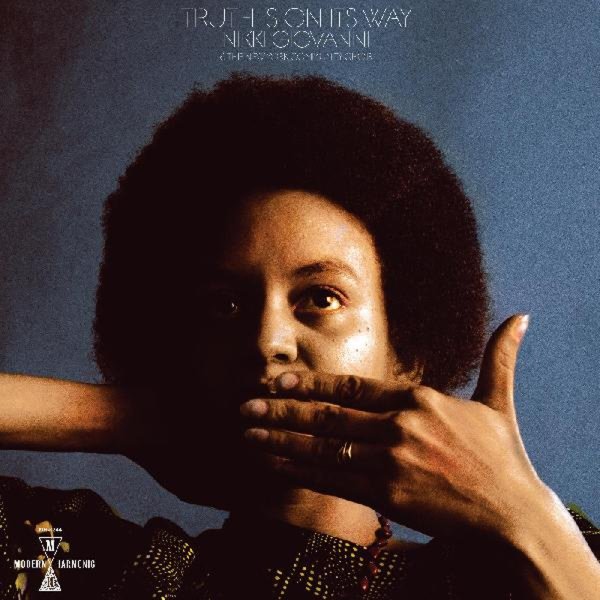 An amazing setting for the righteous words and message of Nikki Giovanni – as the set has the poet working with backing vocals by the New York Community Choir, who also recorded a great soul album on RCA around the same time – and an overall approach that elevates Nikki's poetry into a very spiritual realm! There's definitely some gospel currents to the music, but Givoanni's words and spoken passages have much more down to earth concerns – the mix of political and personal themes that made her one of the most important young black poets of her generation. The whole thing is fantastic – very powerful throughout, with titles that include "My Tower", "Poem For A Lady Of Leisure Now Retired", "Second Rapp Poem", "Great Pax Whitey", "Poem For Aretha", and "Ego Tripping".  © 1996-2023, Dusty Groove, Inc.

Step On Step
International Anthem, Early 70s. New Copy
CD...$13.99 14.99 (LP...$28.99)
Maybe the first-ever album to be issued under the name of the great Charles Stepney – even though the artist/musician/producer/songwriter had a huge role in the careers of Chicago contemporaries like Minnie Riperton, Ramsey Lewis, and Earth Wind & Fire! This set brings together ... CD