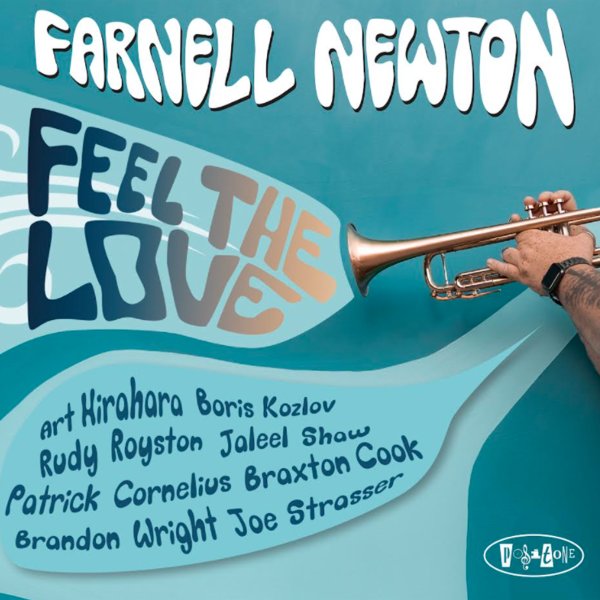 Trumpeter Farnell Newton has been making music for a number of years – but he really seems to be taking off and finding his groove on recent albums for the Posi-Tone labels – records, like this one, that really have Newton demonstrating his strong ear for phrasing, and his ability to come up with just the right sort of a tune for both his solos and his sidemen! Here, the group features core work from a great quartet – Art Hirihara on piano, Boris Kozlov on bass, and Rudy Royston on drums and percussion – a lineup that features shifting contributions from Jaleel Shaw, Patrick Cornelius, and Braxton Cook on alto saxes – plus Brandon Wright on tenor and Michael Dease on trombone! Just about every tune has an additional horn joining Newton in the lead, and the sense of interplay is what really makes the record special – tight, but very personal solo work from all involved – on titles that include "Affectionately Roy", "Feel The Love", "A Child Not Born", "The Bluest Eyes", "Pale", and "Laws Of Motion".  © 1996-2022, Dusty Groove, Inc.