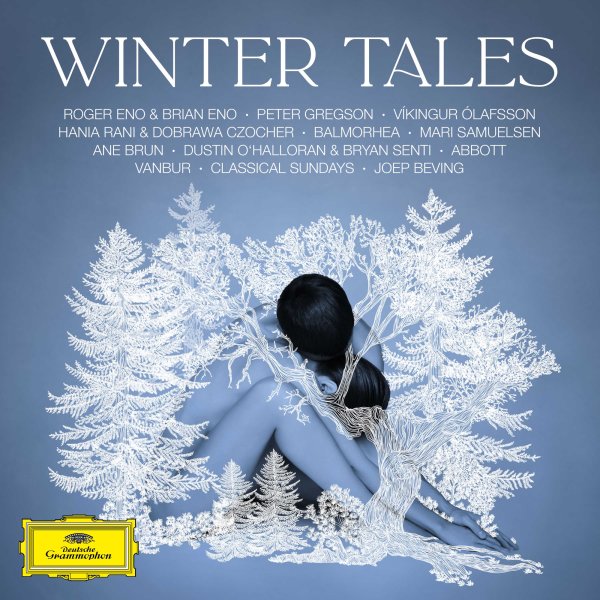 How The Grinch Stole Christmas
Mercury, 1966. New Copy
CD...$6.99 13.98 (CD...$4.99, LP...$22.99)
A record that's almost as wonderful as the cartoon on which it was based – thanks to Boris Karloff narration, words by Dr Seuss, and some mighty weird lyrics sung by Thurl Ravenscroft – all of which make the audio portion of this famous Holiday cartoon just as great as the visuals! ... CD