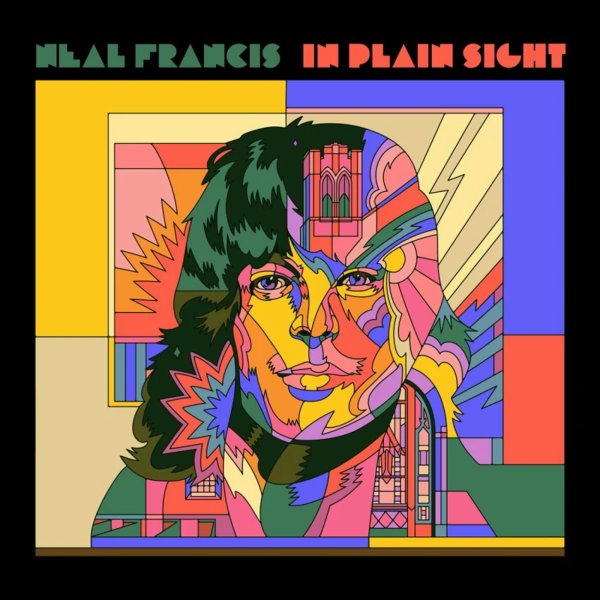 A pretty amazing step forward for Neal Francis – a singer whose debut felt as if it were steeped in all the best influences from the southern soul and rock scene of the early 70s – and who now finds a way of pulling all those elements into a mode that bristles with stardom from the very first note! If Francis' first record felt as if it might have been recorded at Muscle Shoals – this second set feels like a British rock giant coming to record something really special at that famous southern studio – with the sort of genre-defining quality that sold plenty of classic records back in the day. Titles include "Sentimental Garbage", "Asleep", "Say Your Prayer", "Alameda Apartments", "Can't Stop The Rain", "Prometheus", and "D'Artagnan".  © 1996-2022, Dusty Groove, Inc.